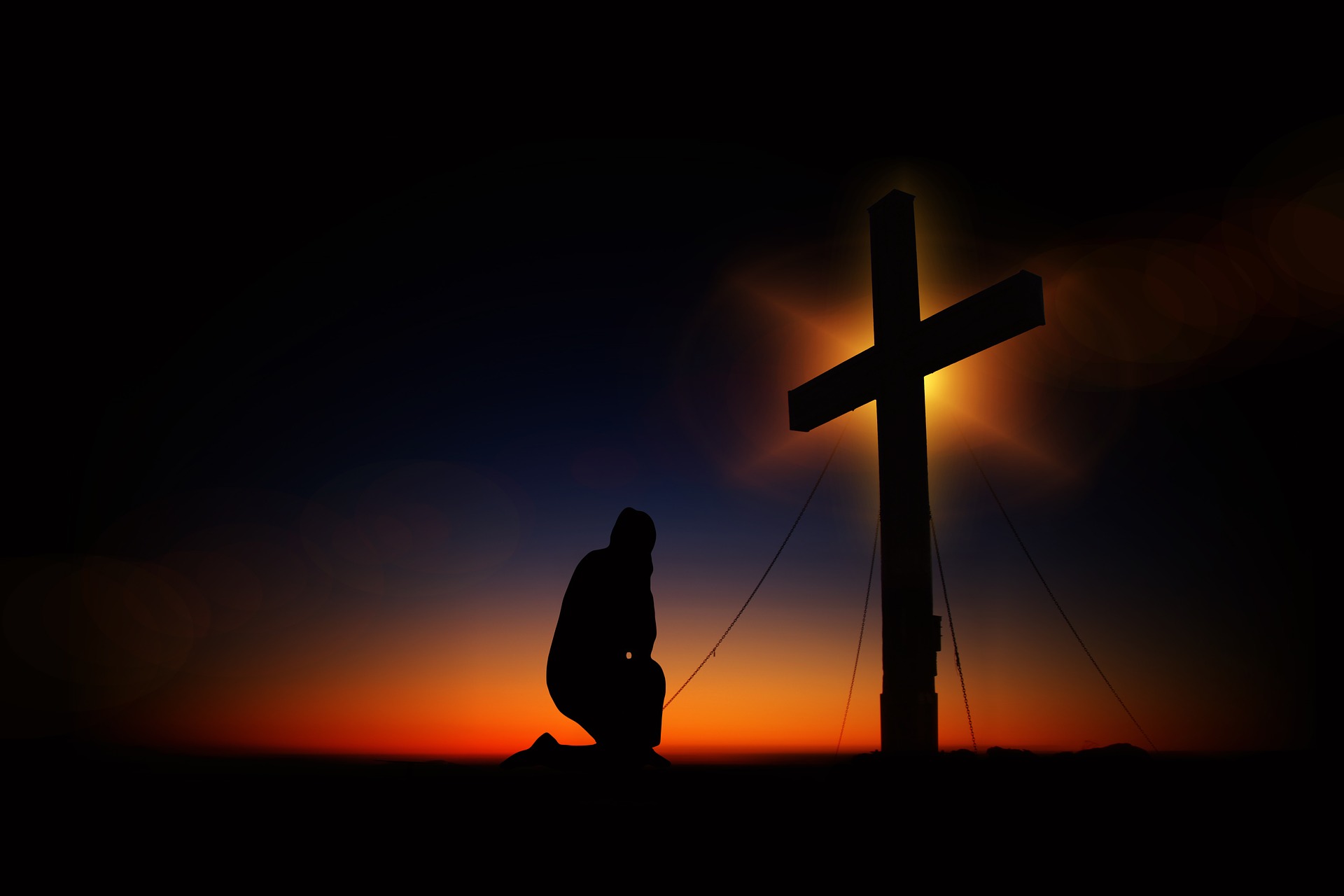 John 1:40-42a – “One of the two which heard John speak, and followed him, was Andrew, Simon Peter’s brother. He first findeth his own brother Simon, and saith unto him, We have found the Messias, which is, being interpreted, the Christ. And he brought him to Jesus.”

INTRODUCTION: The Apostle Andrew’s name means “manly”. Many preachers and commentators call Andrew a man’s man. The most masculine and mature thing you could do as a man is love Jesus with all your heart, follow Him with all your might and bring others to Him as often as you can. Andrew was the very first of the Apostles to follow Jesus. He is often referred to as Simon Peter’s brother, but Andrew was his own man. He was the first of the twelve Apostles’ to acknowledge Jesus was the Christ. Andrew’s personality was basically the opposites of Peters. Andrew was calm and considerate and naturally helpful; his brother Peter was impulsive, bold and brash. Peter was a leader and took charge of men, Andrew was a man that supported leaders, looked out for leaders and followed leaders. We can all learn something from the Apostle Andrew. Andrew seemed to always play second fiddle to his brother Peter and never was upset or jealous about it. Andrew did not consider it beneath him to be an assistant to a leader; in fact he thrived in this position. Andrew had the right perspective of himself and his situations. It was not about him, and it is not about us; it should be all about God and His son Christ Jesus. (Colossians 3:2 – Set your affection on things above, not on things on the earth.)

BIOGRAPHICAL OVERVIEW OF THE APOSTLE ANDREW

CHARACTER LESSONS FROM THE APOSTLE ANDREW

IN CONCLUSION: Statistically about 2% of believers were first reached through a Gospel tract or advertising, 6% through a pastoral visit, 6% through a visitation contact and 85% were first reached through a family or friend contact. You see the importance of the example Andrew set for us with bringing others to Christ (John 1:41-42a – He first findeth his own brother Simon, and saith unto him, We have found the Messias, which is, being interpreted, the Christ. And he brought him to Jesus). We need to be bringing people to Christ. We need to be reaching unsaved loved ones for Christ. We need to be bringing friends to Christ. We need to be doing the work of The Great Commission as found in Matthew 28:18-20 – “And Jesus came and spake unto them, saying, All power is given unto me in heaven and in earth. Go ye therefore, and teach all nations, baptizing them in the name of the Father, and of the Son, and of the Holy Ghost: Teaching them to observe all things whatsoever I have commanded you: and, lo, I am with you alway, even unto the end of the world. Amen.”

Andrew demonstrated with his life the priority in evangelizing others for Christ. In Acts 1:8 Jesus tells us “ye shall be witnesses unto me both in Jerusalem, and in all Judaea, and in Samaria, and unto the uttermost part of the earth.” For Andrew, Peter was his Jerusalem, the lad at the multitude was his Judaea, the Grecian’s were his Samaria and he personally fulfilled the “uttermost part of the earth” by his later ministry. We need to model Andrew and be seeking ways to bring others to Christ, to always point others to Christ and to make Christ the priority in our life.

← HOMOSEXUALITY: A Moral Issue Confronting Christians
The Love of God →